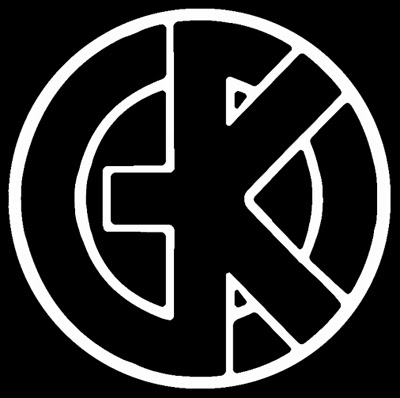 With the exception of JFA and The Meat Puppets' first album, I've managed to remain shamefully ignorant about the Arizonan punk scene over the years. But ever since the state's draconian anti-immigrant law (SB 1070) made world news three years ago, it's occurred to me that it's a place that probably needs more punx.

I am now one more incredible band less ignorant about Arizonan punk, and unless you've already been devastated by the powerful urgency of Gay Kiss' hardcore assault, you're about to get schooled too. Since getting their 2012 album Fault a few months back, I've been spinning their tunes on a daily basis, which also includes a previous EP called Dumpster Rules and a three song 2013 tape release.

Musically they mix up insanely catchy hardcore (lots of cool time changes and breakdowns) with just enough AmRep style noise thrown in to make it interesting (but not enough to make it, you know, not hardcore). Also, the singer's growls and grunts give me goosebumps.

This nine song album will make you stand up and move with absolute ragers like "Storms" and "Compassionless", but when "New March" hits, I hope you don't like your TV too much, cuz it's going out the fuckin' window.

Pay what you want/can/probably should at Bandcamp. 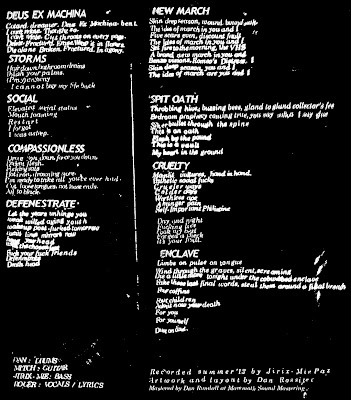