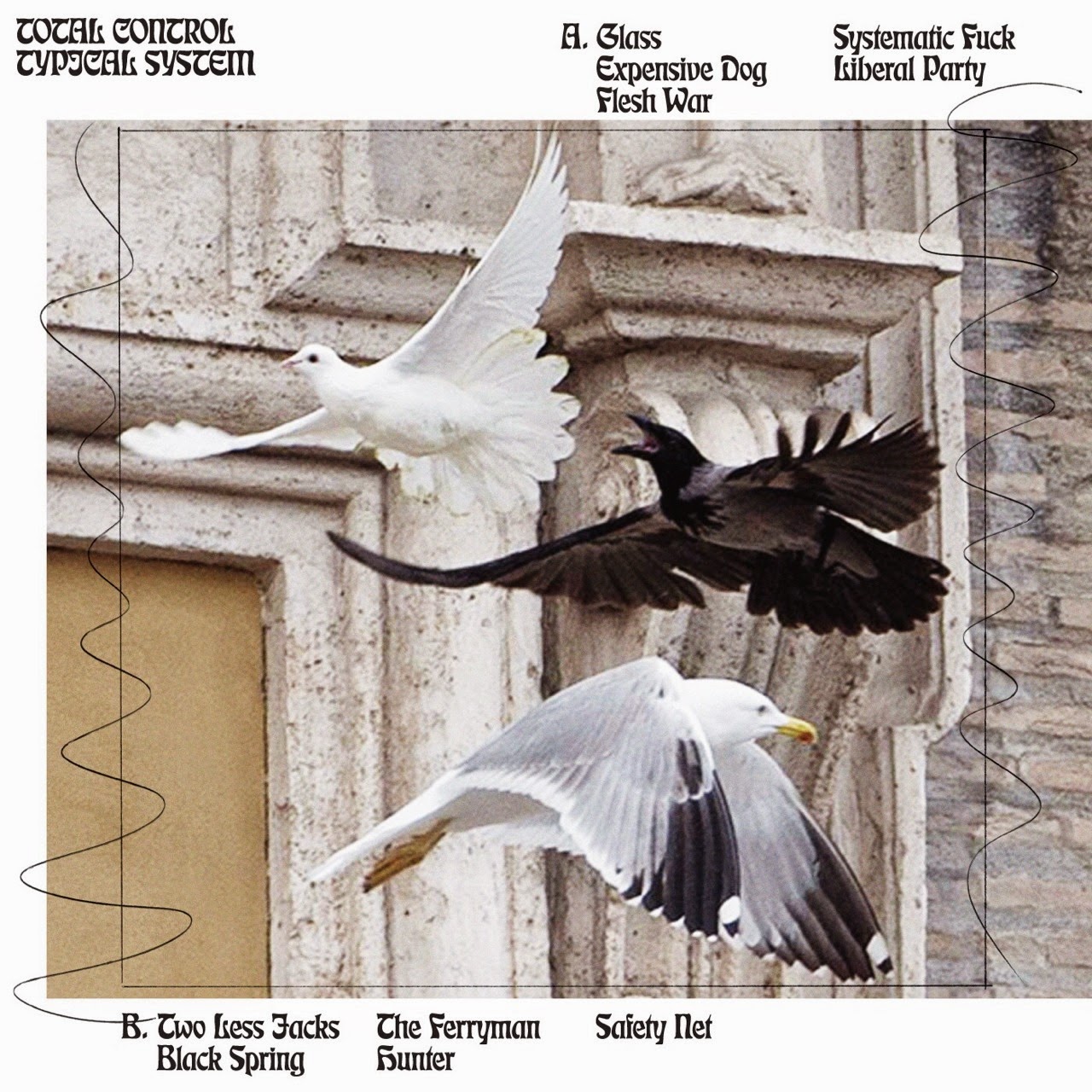 Between blast beats and breakdowns Total Control's Typical System LP has been the real soundtrack to my spring and summer, and all told, it's probably my favourite album of 2014.

Sadly, I may never get to see them live, because although this enigmatic Melbourne band seems to have found popularity all over the world, they hardly ever play shows. Apparently they'd rather perfect their sound in the studio, and with Typical System they've done just that, creating as faultless an album as I've ever heard. Like NoMeansNo's Wrong or Out Cold's Goodbye Cruel World, this album is just sheer fucking perfection from first note to last. If I had to pick favourite tracks I'd probably go with "Flesh War", "Expensive Dog" and "Safety Net". 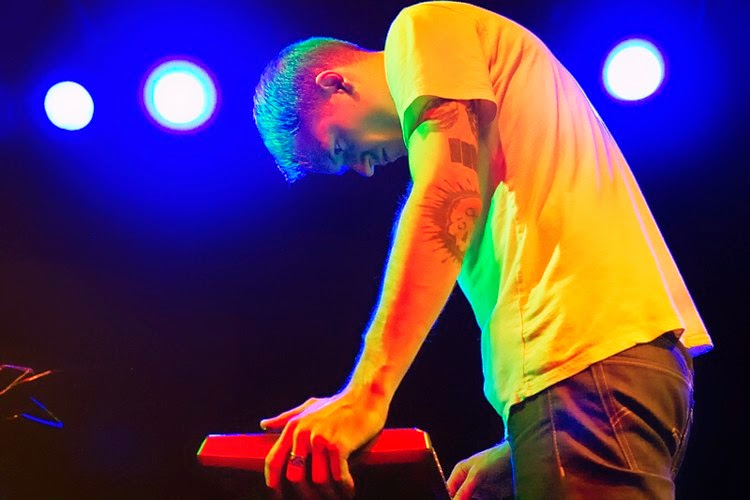 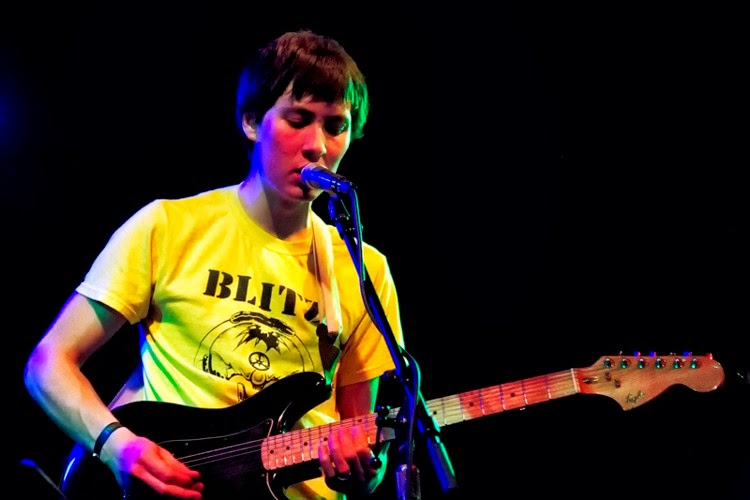 Typical System is full of sounds that are wistfully nostalgic for me, bringing to mind everything from Devo to Brian Eno without ever feeling too derivative or pandering. A slightly unhealthy indulgence in nostalgia is definitely part of Total Control's appeal, but a healthy dose of sincerity, intelligence and real talent is what keeps them from being just another superficial exercise in aping the past.

Over the last few years there's been no lack of amazing bands riding the current revival of post-punk and new wave etc (mostly oozing out of the DIY punk scene), but I doubt that many of them will leave a mark in the way that this band seems destined to do. Fashion and trends are always a festering cancer in punk, and bands like Total Control are the cure.

Typical System is available again on vinyl from Iron Lung records. If you just want to stream the album on bandcamp, do so here as the Iron Lung bandcamp page is missing a track ("2 Less Jacks"). You can also grab their previous 7"s and split with Thee Oh Sees there.