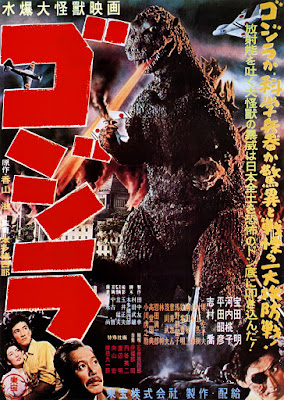 The recent news that Monsters writer/director/cinematographer/editor/SFX wunderkind Gareth Edwards is the puny human selected to helm the new (American) Godzilla is awesome. I liked his Monsters a lot. Edwards has the sensibility to strike the right balance between SFX spectacle and character/story that could give this movie the gravitas and pathos that the big G deserves.

Of course we all know what happened the last time a studio other than Toho attempted this. It was bad. Unbelievably bad. However, balance was restored in 2004 when Toho (with the assistance of this badass) put a violent and final end to that Yankï gaijin kaijubortion. Ryûhei Kitamura's Godzilla: Final Wars saw the real Gojira completely fucking murder that fraud by throwing it into the Sydney Opera House. I actually stood around for a while one day as part of that sequence was shot, watching terrified people run down a debris strewn street not five minutes from where I live.

So, if there's one good thing to come out of that Hollywood fiasco, it's that it provides a ready-made and exhaustive primer on just what not to do this time:

Step 2: just do the opposite of every single frame of that monstrous piece of shit.

Legendary Pictures is the company behind the new Godzilla. This instills a certain amount of confidence, as they're known for producing huge genre productions that comfortably sit at the smarter end of the mainstream spectrum (recent home to Christopher Nolan & Zack Snyder for example). Anyway, they've made a good start by offering the gig to Edwards.

Now, obliterate skyscrapers and melt tanks with your atomic heat ray, driven to destroy by the epic kaiju scores of Akira Ifukube and Masaru Sato. HERE. 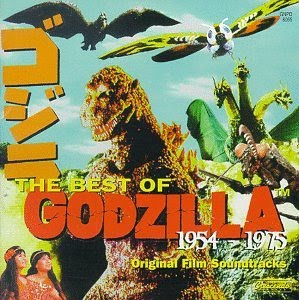