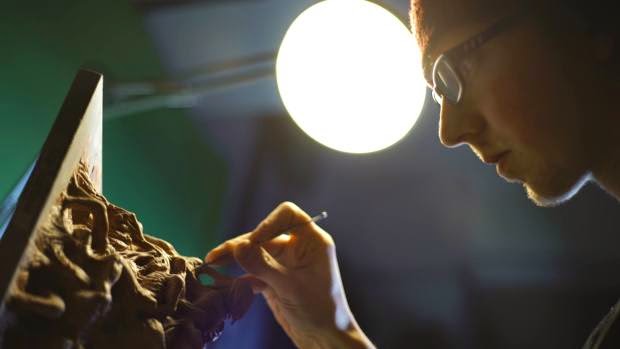 Practical FX maniac and Astron-6 director Steven Kostanski took some time out of his busy schedule to answer a few questions for the EYE about his upcoming project The Void. UNFLINCHING EYE is a proud supporter of The Void, and you too can become an acolyte of this eldritch kvlt by contributing to its IndieGoGo campaign HERE. All proceeds go towards developing and building the film's practical creature and gore FX! 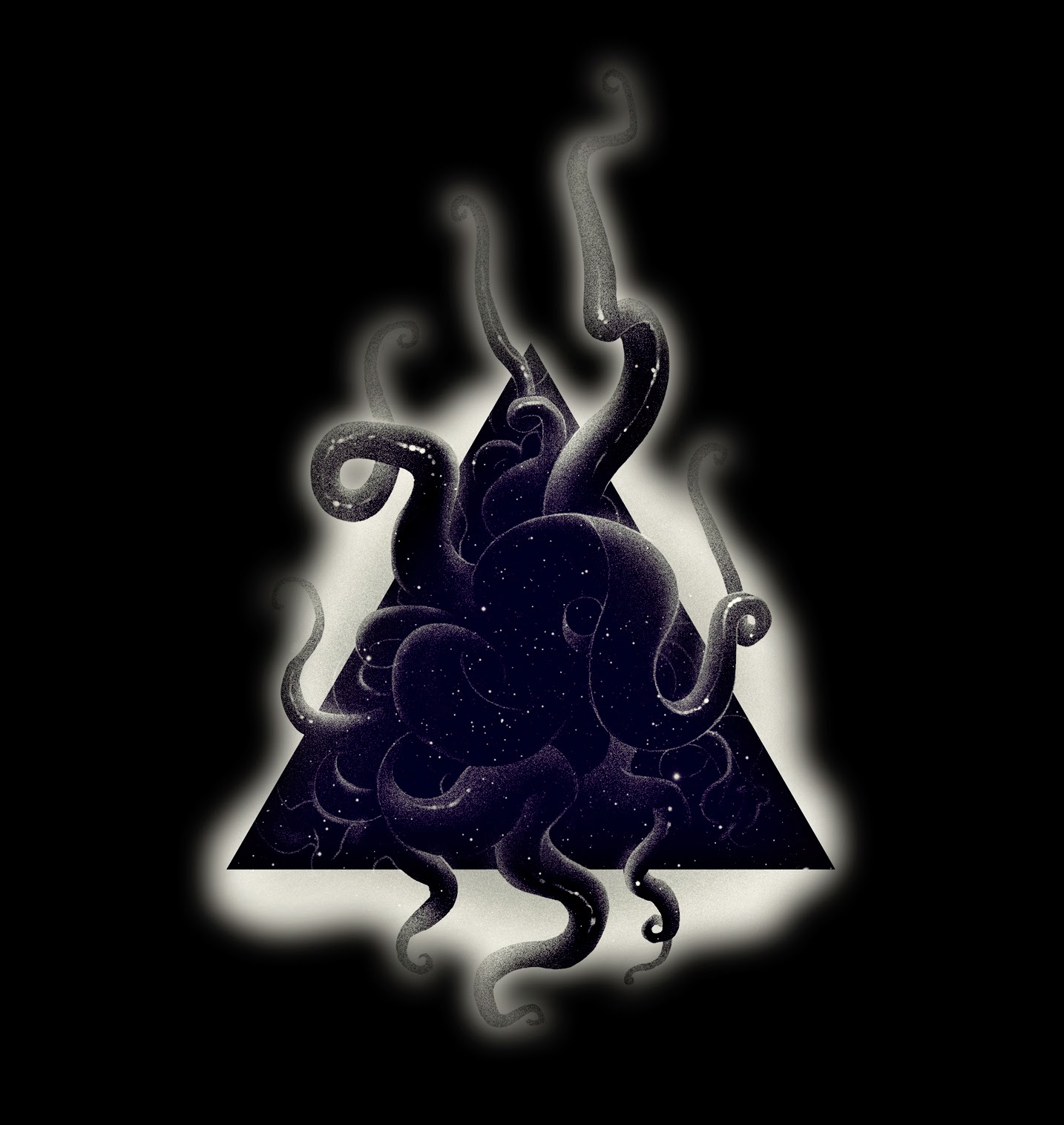 ▲You've cited three of the greats - Rob Bottin, Chris Walas and Tony Gardner (who I note you worked with recently on the Eli Roth produced Clown) - as your main inspirations for The Void's FX aesthetic and techniques. Can you mention any other artists and/or films that have had an impact on The Void's design and tone? Was Michael Mann's The Keep much of a conscious inspiration?

SK: Alien is definitely a big influence. It’s amazing how many times we’ve come back to that film while developing The Void. It’s a perfectly executed horror movie, and it only gets better with each subsequent viewing.

The Keep, Prince of Darkness or Hellbound: Hellraiser II could definitely count as influences, since they’re Lovecraftian in tone but centered around their own unique mythologies. That’s definitely the kind of vibe we’re going for with this film. 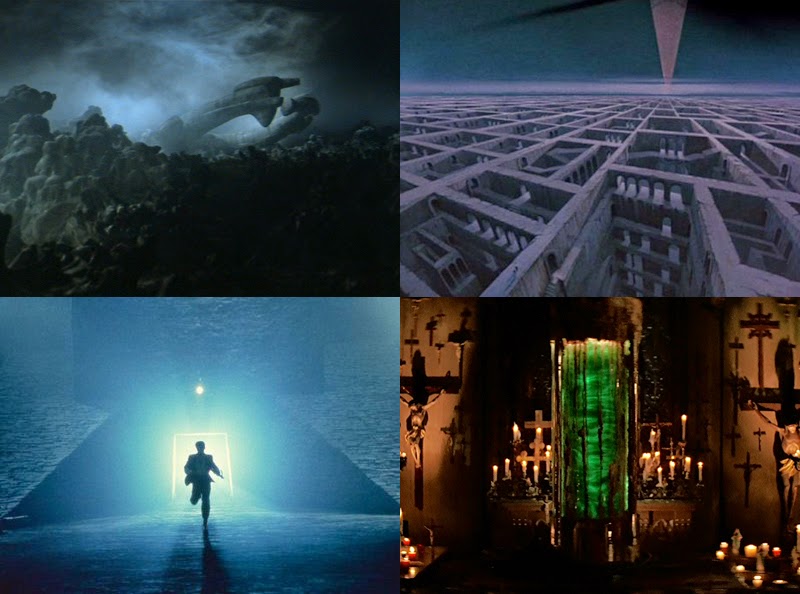 ▲You've said that The Void marks a departure from your more playful Astron-6 projects, and into more overt horror territory. Is this the end of your involvement in Astron-6, or do you still have more retro grindhouse mayhem that you need to get out of your systems?

While this is a stand-alone departure for Jer and myself, it is not us splitting from Astron-6 in any way. We’ve been tossing the idea for The Void around for years and thought it was finally time to try something different. It’d be in the same video store as Manborg or Father’s Day, just maybe on a different rack. 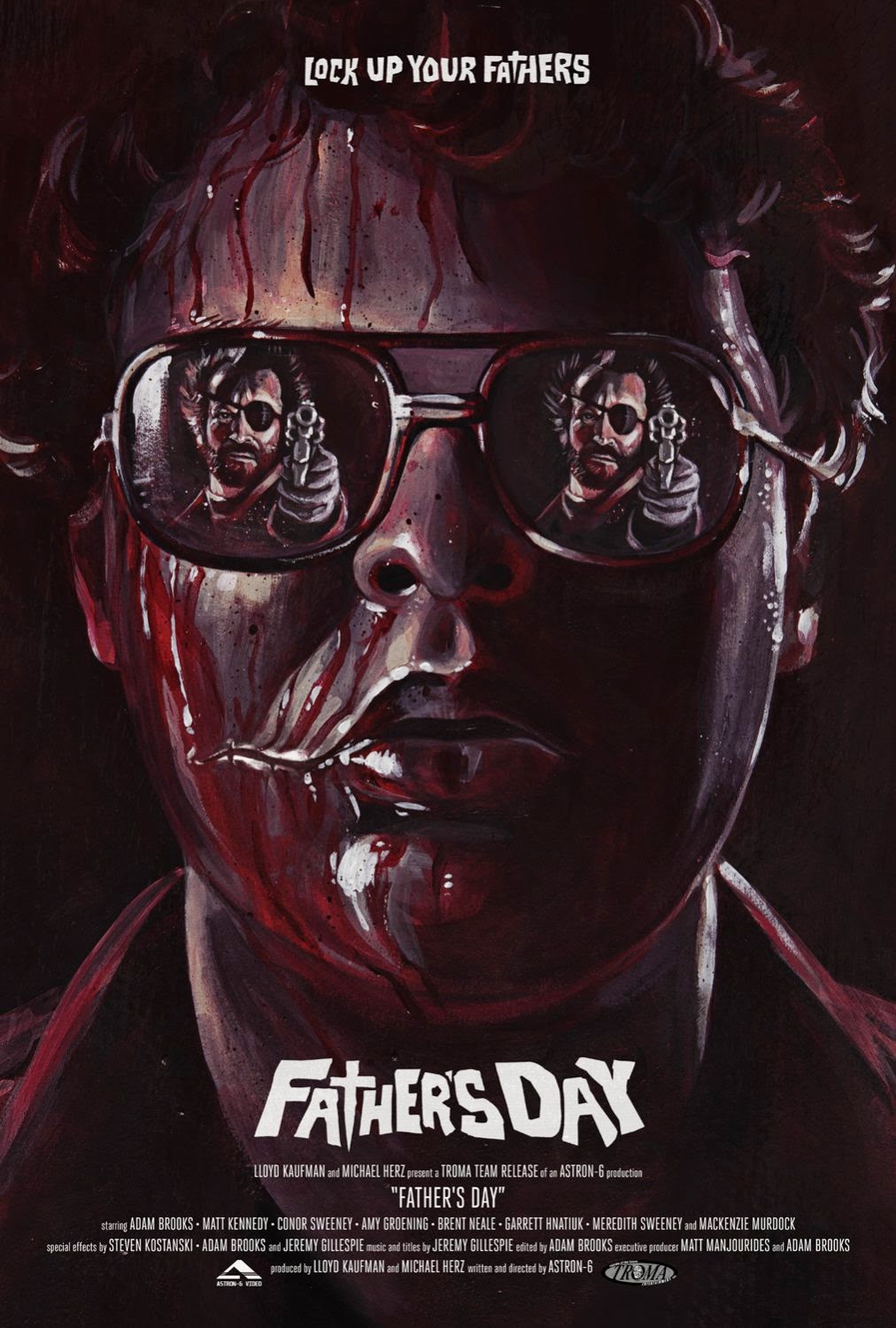 ▲The tone of The Void seems to be Lovecraftian cosmic horror, which suggests the possibility of some grandiose and challenging imagery. In recent years we've seen some impressive VFX in very low budget movies, such as the Spierig's Undead and Gareth Edward's Monsters. Given your own budgetary constraints, will you be keeping VFX on The Void to a minimum, or are your plans more ambitious?

The idea is to keep it as practical as possible, but there are certain moments where VFX will be necessary to realize the full scope of the movie. It’s all in how it’s utilized. With any kind of effect, practical or cg, it’s best in small doses, and as always with horror movies: the less you see, the scarier it is.

▲Given your experiences working on large scale productions (Pacific Rim, Crimson Peak, Hannibal TV series etc) in your role as FX artist, do you have a sense that the use of practical FX as a tool to enhance CG (or rather the other way around) is gaining traction? Or do you think it will remain more of a specialised niche thing used mainly by filmmakers like del Toro?

I wouldn’t classify practical fx as a “specialized niche”. Every TV show and movie that comes through Toronto utilizes prosthetics or creature fx in some way, whether it’s a hospital drama or a sci-fi series. And CG is just another tool to achieve the same result.

Practical effects require substantial prep-time, patience and organization to be executed convincingly. These requirements aren’t appealing to some directors, especially in an age where everything can be done in post.

▲Would you rather see:

del Toro's At the Mountains of Madness, greenlit for an R-rating with a 150+ million budget

I’d rather see a Stuart Gordon Lovecraft opus with 150+ million budget, or del Toro make At the Mountains of Madness with a 10 million budget. The creative possibilities of those movies seem way more interesting to me.