Dark They Were, and Golden-Eyed 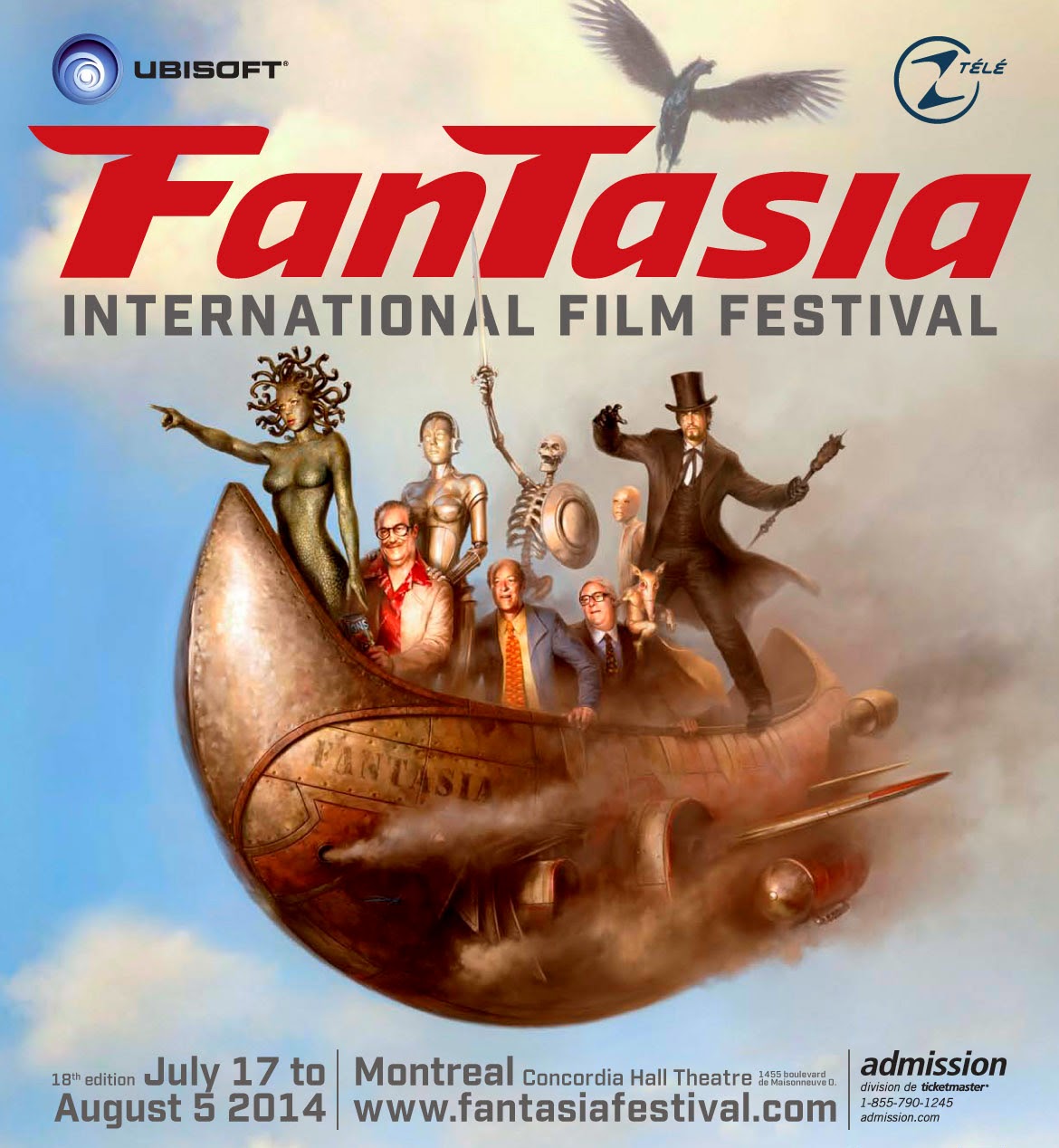 In the years that I've been writing the EYE, I've always made a point of acknowledging the passing of people who have influenced and inspired me. At the risk of turning my blog into a digital graveyard, I think I do it because I feel a compulsion to say "thanks" to these strangers who have, through their various art forms, given me so much.

As you reach middle age, the deaths of those who inspired you in your youth begin to occur with more frequency. Witnessing the passing of entire generations can become a bit overwhelming, and inevitably a few important obits go by the wayside.

The cool poster above for this year's FanTasia film festival serves as a reminder for me that for various reasons (hiatus, illness, work), I never got to acknowledge the deaths of these three greats.

Three lifelong friends, each of whose contributions to the evolution of modern science fiction, fantasy and horror were so significant that it's hard to imagine said genres existing without them. All three, gone within five years.

I never had the honour of meeting Ray Bradbury or Forry Ackerman, but I did get to shake hands and exchange a few words with Ray Harryhausen when he visited Sydney for a lecture about 15 years ago. Meeting the man and seeing some of his iconic stop-motion monsters up close was a truly humbling experience for me. 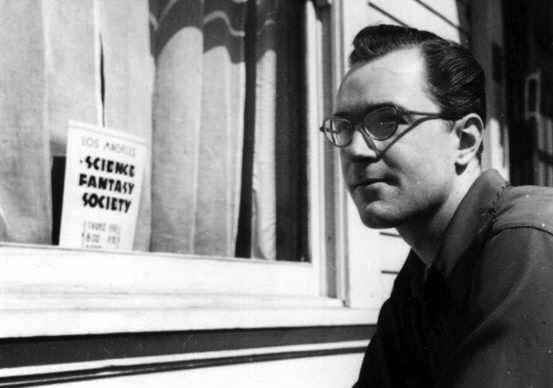 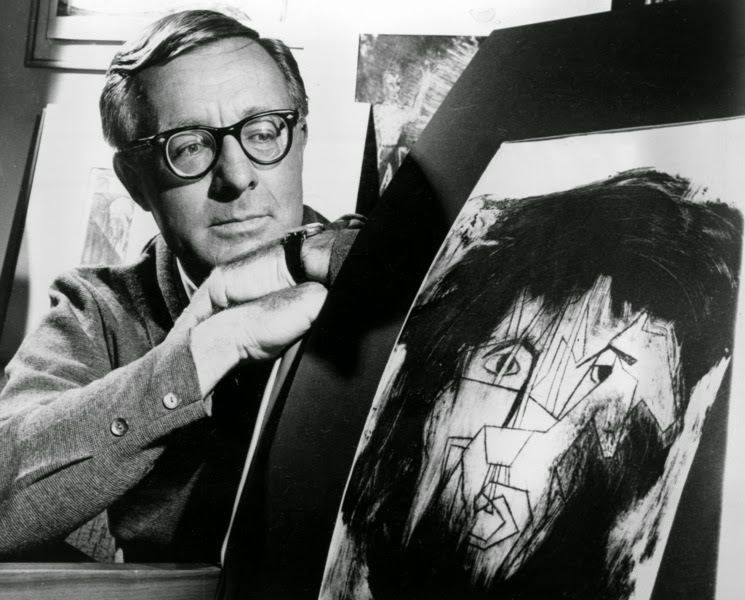 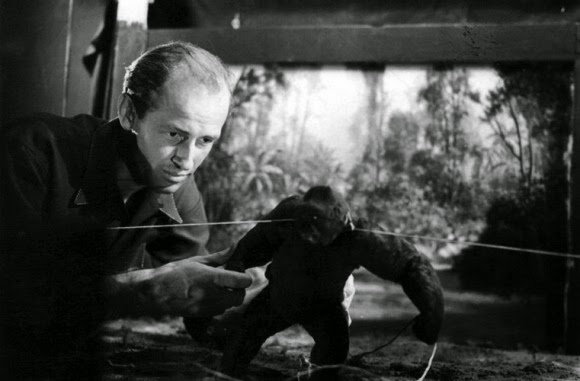